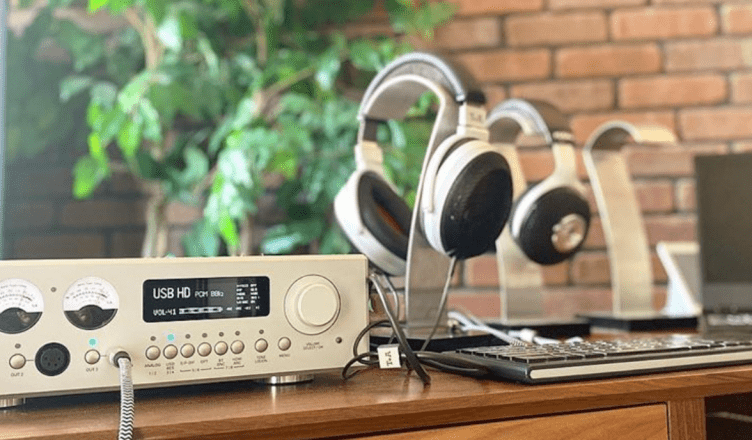 Every hobby and profession has its lingo and the world of audiophiles is no different, we have our own audiophile terminology. Experiences and senses are hard to describe so we use familiar adjectives, words someone can relate to without having experienced the same sense. If someone wants to tell you how something felt that you have never felt you have to talk in terms the audience is familiar with to convey what you have experienced. This is not always easy nor is it always clear to the audience what someone may be trying to say. As an audio equipment reviewer I am always looking for ways to tell you how something sounds in the best way I can. Let’s discuss how we do this and how we may be able to do it better.

The phrase you may have heard before ” in no uncertain terms” means clearly and forcefully. This discussion is more about the opposite of that. Every Reviewer uses terminology, some of us share some of the same and some of us even may have contradicting definitions for those words. There are certainly some that are familiar to almost all of us such as Bright or Warm, but what about words like spacey or open? What do we mean when say these words? Below are some terms I use and what I mean when I use them, keep in mind this is not the end all be all of audiophile terminology.

These are some if not most of the terms I tend to use in a review and what I mean when I say them. Again these may vary from person to person, as well it is not an exhaustive list. There are certain audiophile terms I try to avoid such as musical, or describing something as natural. Most of us don’t know what the natural sound of a song should be, we weren’t there when it was recorded nor did the artist listen to it on our system and confirm it’s natural sound.

There are terms that we all have to agree on, these tend to be actual technical terms. Some of these terms are determined by the departs of weights and measures. Words such as watts, ohms and voltage. If an amp has 100 watts per channel, one reviewer can’t hear 50 and the next hear 200 watts. Now some reviewers will actually measure the output to check it against the advertised numbers and those results may vary but, a watt is a watt for everyone, everywhere. Let’s take a look at some of these certain terms you should know. As these are not up for debate, the definitions below are from the Merriam-Webster Dictionary.

Hopefully this will help you, the audience of Hifi Chicken and certainly other reviewers have a better idea of what we mean when reviewing a product. Again this is not an exhaustive list, you should also remember some reviewers may use these terms or at least the subjective ones differently than on Hifi Chicken. If you have any to add or any that you have seen that were not covered be sure to comment below.