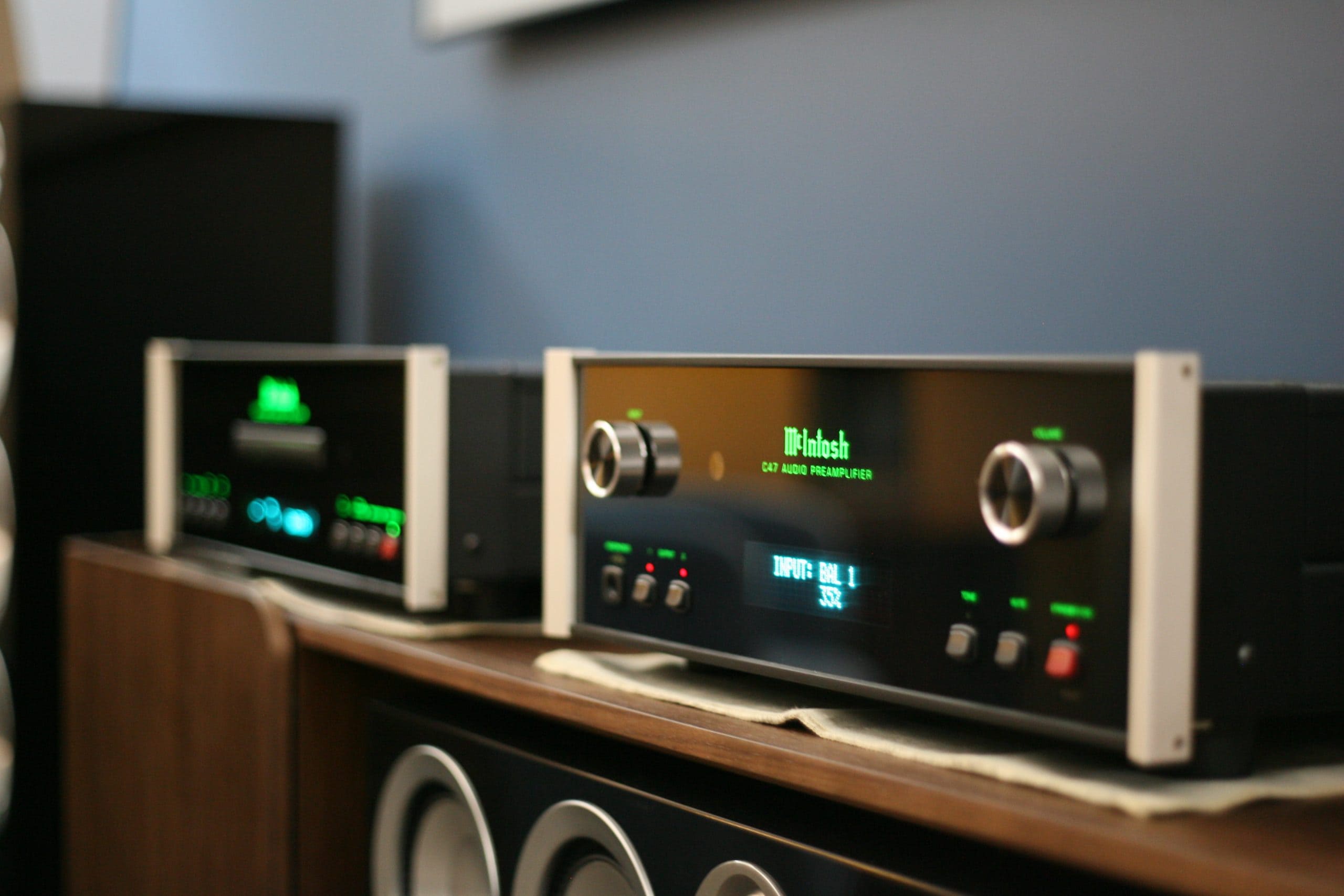 One of the thoughts that bounces around this head of mine is why do we do what we do. Being an audiophile that is. Sure most people have hobbies and many of us get intensely involved in them, some though seem to have an ending point. Lets take making a model train layout, eventually you finish it an enjoy it. The layout can be complete no mater your level of obsession, eventually you will be done building an obsessing over it, right? Audiophiles on the other hand seem to endlessly look for better sound, always hunting down the best gear and environment to listen to that gear in. What is the best gear or environment, will we ever reach sonic perfection? Lets take a look into what makes us tick.

The pursuit of sonic perfection

Certainly most of us that have been consumed by this hobby of ours are after our self defined perfection. I say self defined as we all seem to have varying opinions of what that sounds like. Is it warmth, timbre, brightness or bass? Perhaps your perfect sound is some blend of all of them and more adjectives as well. Many audiophiles will define their pursuit as perfect recreation of a recorded piece. Which seems achievable when compared to a more subjective idea of perfection. Though maybe the recording and mastering artist never intended it to be heard so clinically correct. Once again we circle back to this personal idea of perfection.

The best of the best gear

Based on the previous thought is it possible to have a number one in each category of gear. Is there a best in show speaker, amp and so on? Certainly we can almost all agree that the Martin Logan Neolith or the Focal Grande Utopia EM speakers are at the top of the pack. But which is better if I like one you like the other. What race can they try to win to prove superiority. In a horse race, my horse doesn’t win because I like it more, it wins by a provable, measurable and observable judgement. There are test that show the sensitivity and the frequency coverage and much more, but most of that does not translate to how pleasant it is to listen to for hours. Certainly amps are less subjective, they are just bits of circuitry that takes a signal and well, amplifies it. Not so fast, each and every amp adds some color to the sound over all, depending parts, type and circuit designs. Most amp designers’ goal is to keep the signal as neutral as possible, but distortion is a necessary evil in amplification.

Budget audiophile, can you be one?

As we have talked about, being an audiophile means chasing some level of perfection. Can you do this on a budget? Sure, you also have to learn to be content to some degree. When you get a new setup truly enjoy it for some time. We process data coming in ours at very low bit rate. Far less than even the most compressed MP3 bit rates. The reason we are able to enjoy the tiny nuances in a song is through repetitive and long term listening. Little pieces you may have missed a few times in a row may be picked up on the next session. One reason new gear often sounds better, is that is simply sounds different. Our brains love patterns, so much so that it literally blocks out things we already have memorized from our conscious thoughts. The reason that most accidents happen close to home is that our brain is on autopilot, it uses memories to replace frames of our vision time line with ones it already has one file. You may come to the same stop sign everyday and never have traffic at the intersection, then one day there is a motorcycle there. You may have a collision because your brain literally erased the motorcycle and used a place holder image of that intersection. We do the same thing with music, so new gear may introduce new sounds, even in a familiar piece and our brains catches more, making it often times seem as though it sounds better. If you are auditioning new gear, listen as long as you can, go back a few a times if you need to.

Are we looking for better or different

I see a lot of fellow audiophiles all over the web and in person looking for new gear. What are we actually looking for though, is it something better or ultimately just something different. I think in many causes it may be the latter no matter how much we want to admit it to ourselves. certainly if you have a pair Sony speakers hooked up to a cheap Sony receiver you can find better sound elsewhere. But those of us that already have some of the best in class gear, can we actually get better? Another thought is what will the future hold. What was thought to be the best 20, 30 or 40 years ago is blown away by a lot of today’s tech. Will the best of today be just mediocre 20 years from now or are we near a plateau in terms of what can be sonically achieved, or at least that we can even hear as humans.

What are your thoughts?
Are near a peak?
What is your idea of perfection?
Who do you consider an audiophile?

One thought on “Diagnoses: Audiophile”