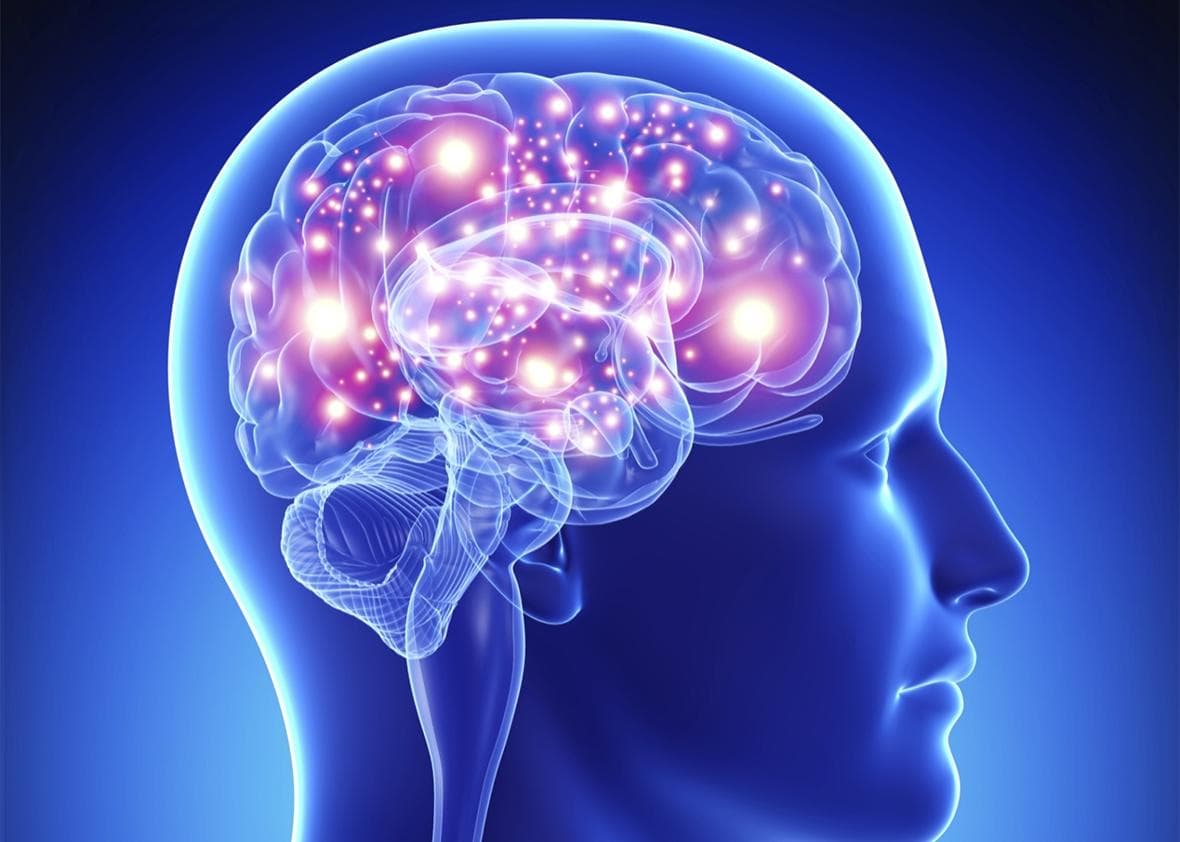 For as long as I could remember music has always had an effect on me. I used to wonder if other people felt the same things I felt when they listened to music. As it turns out I’m not alone and its actually something science can help us explain.

Don’t worry, I wont get too sciency just yet, we can save that for another article, but before we get to the good part we do have to get a basic understanding of how our brains work.

One of the primary reasons we ‘feel’ or ‘react’ is because of a well known endorphin called dopamine. It gets released in our brains when we are eating our favorite foods, working out, or having sex. Dopamine is nick named the happy drug because its effect on our mood, heart rate, and nervous system. Dopamine, in large quantities, can give us a feeling of euphoria similar to being high, it increases our heart rate to increase blood flow for increased strength, and can heighten your alertness and sensitivity. Dopamine from music is released in the Striatum, which is the same section of our brains associated with predictions and is channeled through the brains limbic system which helps control emotions.

Now that we have the science part over with lets get back to the music. During a song there are 2 major factors that can effect our dopamine production centers.

1. Tempo – The speed at which a piece of music is played

Tempo has the largest impact on our dopamine production. this is why Dj’s will always try to match the tempo of the song they are spinning to their crowd’s level of intensity. If the club is poppin’ and Becky is debating about downing another White Claw, the DJ will put on tracks with higher BPM (Beats Per Minute) to keep her body fueled with that sweet sweet dope(amine) and vice versa if Mr. Phillips is sitting in his $400 per seat charity event enjoying a nice glass of scotch casually nodding his head along. In this case both Becky and her sugar daddy are getting a steady dopamine release and the tempo is the constant driving force behind it.

2. Dynamics – The volume of a performance

Like punctuation marks in language, dynamics describe the moments of emphasis. A bass drop, guitar solo, or during an artist’s vocal projection. These moments can define a song and are linked with the strongest surge of dopamine in the brains limbic system. These are also the moments that most people get chills that run down their spines or start nodding their heads due to the huge surge of dopamine.

If tempo is the running back getting the first down, then the dynamics of a song is the 40 yard touchdown pass to Odell Beckham Jr. who pulls it in one handed for the win in OT.

In the future we can go deeper into the science and other factors that produce dopamine, but for now you are a little smarter and I am a little more happy because you read this.