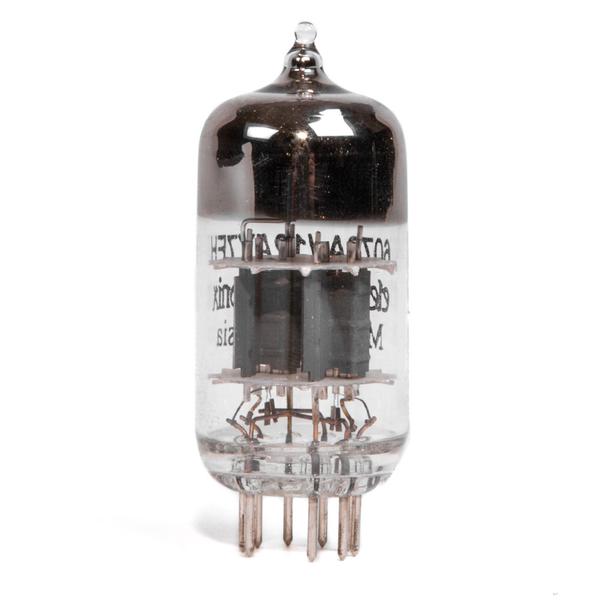 Throughout recent history audiophiles have always found different mediums in order to get their HiFi fix. In this post we are going to cover a brief history of HiFi audio starting from the 1920’s and going all the way until modern day today. Come along on this ride with us as we explore the different generations of HiFi!

Prior to the TV and the internet, people gathered around radios to get their news and entertainment. Following technological developments in sound amplification and transmission that occurred during World War I, the first commercial broadcasts began in the 1920s. Radio’s quickly became the first major mass media outlet in the world. This revolutionized the way that humans were able to consume new information. Large wooden radios were the centerpiece of each family’s living room where they could listen to the sounds of live news, sports, and music.

The modern turn table began production in the mid-1920s when 78 RPM discs became standardized in the United States. Bigger and shorter playing than the 33 RPM long-playing discs that would eventually replace them, these first records captured the sounds of big band jazz, classical, and pop music of the day. Many of the original turntables played music out of a large horn, rather than electrically-powered speakers.

Though the vast majority of music was recorded on tape from the 1950s until the 1980s, the first tape machine that was practical for home use was the reel to reel player. Popular among audiophiles, reel to reel offered high fidelity, providing better analog audio playback than one could ever achieve from vinyl records. The players remain prized among audio enthusiasts to this day as not many remain and content is difficult to find.

Compact cassettes were originally introduced around the same time as larger 8-track cassettes, but it took a few improvements in technology before the fidelity became optimal for listening to music. That said, because of their smaller size and improved sound, high-fidelity cassettes were in massive demand by the 1970s and 1980s, with home players and the innovative, hyper-portable Sony Walkman taking the audio world by storm. By the early 1980s, virtually every component stereo system would include a tape player, and everyone used portable tape players and car cassette decks to take their favorite music outside the house with them.

The first CD player in the world was known as the CDP-101, and it was introduced in the market by electronics giant Sony in 1982. The portable CD player was great for those who liked to listen to their choice of music while on the go. This was initially called the CD Walkman, but the popular nickname given by users soon became a huge hit and Sony officially adopted it, thus changing the name to Discman. CD players then added to the joy of driving in 1984, when having them installed in vehicles was made possible.

Originally standardized in the early 1990s, the MPEG III audio codec allowed digital audio to be compressed from CD quality to allow for improved storage capacity on the smaller hard drives of the day. This way of storing and playing audio files became increasingly popular. This drove the need for the creation of portable players for consumers. Apple’s iPod quickly became the standard piece of hardware in the category, and numerous manufacturers built all-in-one-style systems with iPod docks, as well as stereo receivers with 3.5 mm AUX inputs for MP3 playback.

Amazon Alexa, Google Home, and Apple’s Homepod, and other smart speakers have become the new standard for audiophiles who want to casually listen to music in the comfort of their homes. Increasingly featuring larger and better-sounding speakers, these systems often integrate with external speakers via Bluetooth or 3.5 mm jack, and allow listeners to operate them with their cell phone or voice.