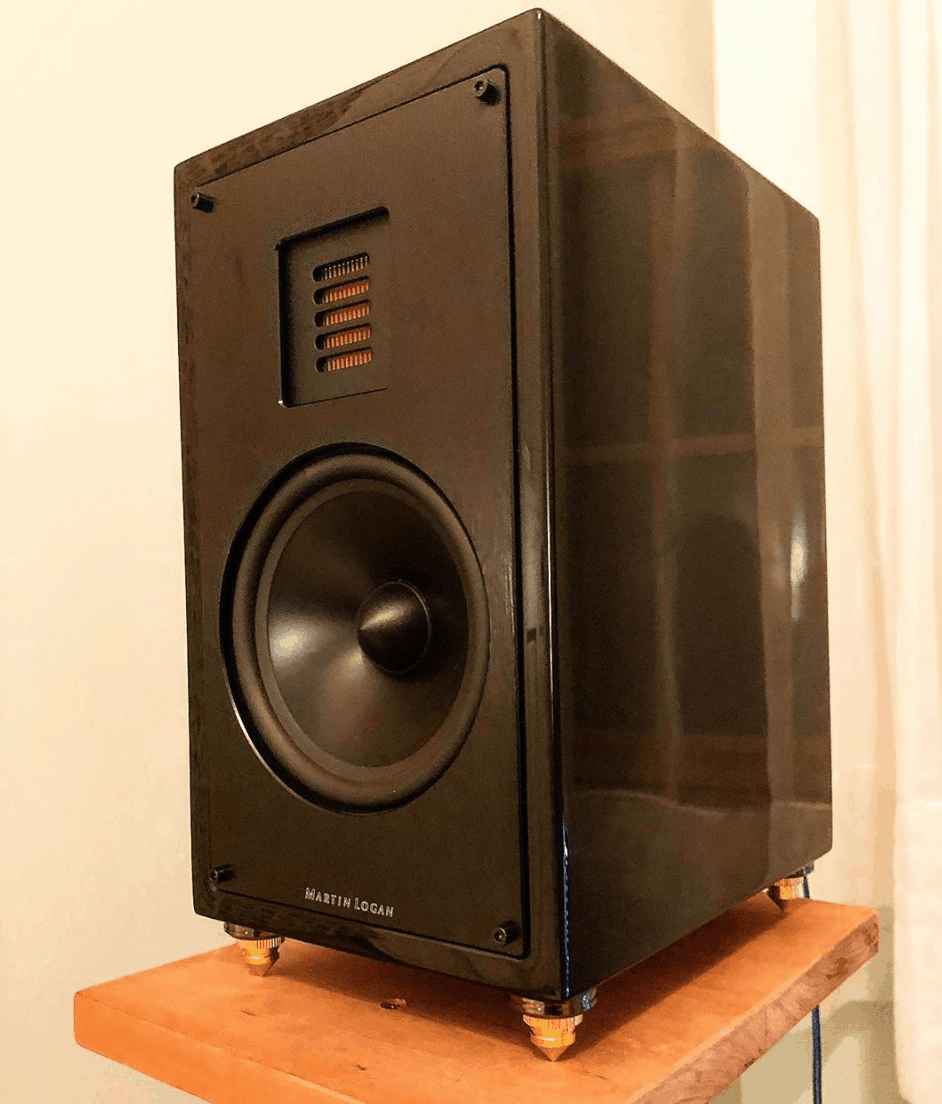 I picked up a pair of Martin Logan LX16’s a little while ago to replace my Boston Acoustics Cr7’s. These are an out of production model. I am sure there are tons of reviews from years ago when they were new, but how do they stand up today?

Buying used equipment is a great way to save money, but how can one know if the equipment is actually a good value. There may be a reason that some items are out of production, perhaps the replacement is great deal improved. Perhaps other reasons as simple as updated appearance and naming replaced the older version. for these I think it may have been the later. The Motion 15i is the closest in comparison in the current line up. The tweeter appears to be the same if not slightly different in design, however both being a folded motion tweeter. The Mid Driver has a different appearance at least on the outside. It went from a bullet cone dust cover to a flat cover.

In my personal opinion the LX16 is great speaker that sounds much larger than it is. I am using my pair in a smaller room, and they fill it with sound. They can be a bit bright at times due to the folded tweeter. The highs though are crisp, fast, and extremely detailed. The lows do suffer, no more than most smaller speakers i have heard though. Mid frequencies fill in nicely, and do not seem flat or dull. If you are a bass head but prefer a smaller speaker in a smaller room a 10 inch powered sub should fill in nicely.

So how do the specs of the current offering from Martin Logan compare to something a little older?